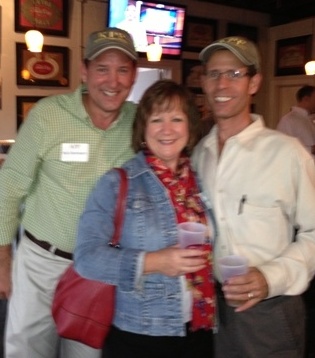 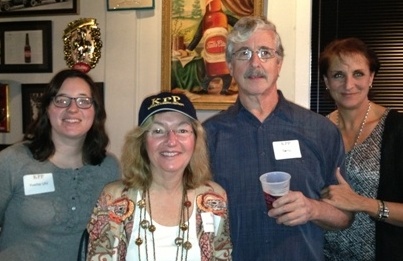 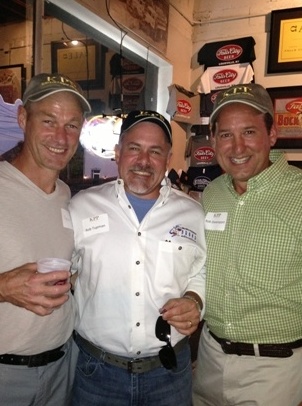 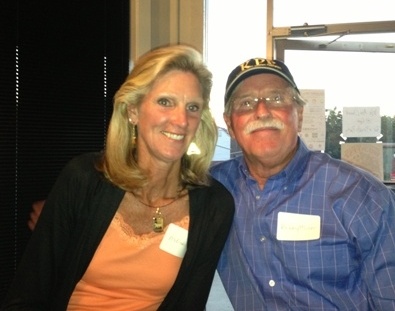 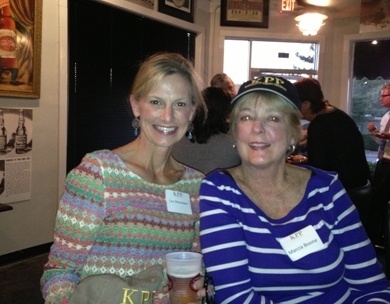 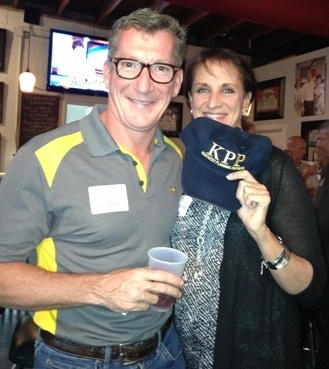 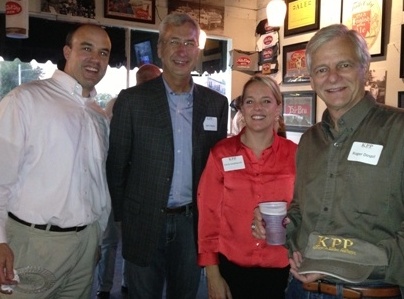 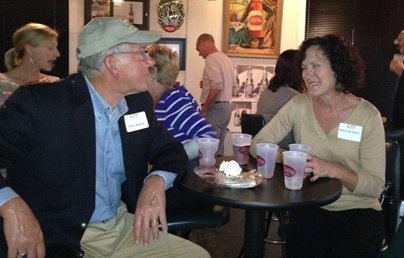 Falls City Beer is Back!!

Rob Davenport and Ken O'Neil hosted clients and friends for a beer tasting event at the Falls City Brewery on Barret Ave in Louisville last Thursday, October 10th from 6-8 pm.  Guests were invited to try all 6 of the craft beers brewed by Falls City.  The Falls City Brewing Company, synonymous with Louisville, was organized in 1905 by local tavern and grocery store owners.  The name is taken from a nickname for Louisville, i.e. " Falls City" which derives from Louisville's position on the Falls of the Ohio.  For many years, Falls City was the number one brand of beer sold in and around Louisville.  After closing its doors in 1978, the brand was revived in 2010 as a craft brewery very similar to the style created before prohibition.  Under new ownership, Falls City is brewing different styles and tastes every week.  The general public is welcome to come and sample.