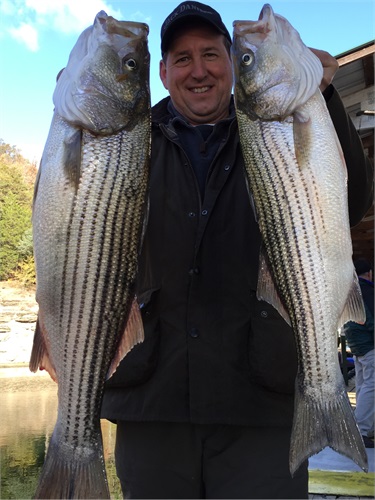 Rob Davenport, CEO of KPP, was recently invited to join Rob Tupman and Bob Goss for 24 hours of fishing on Cumberland Lake.  Rob Tupman, retired Director of Sales for LINAK-US, Inc, owns a houseboat on Lake Cumberland and docks it at the Grider Hill Marina where he can be found year round boating and fishing.  Rob's parents owned a cabin at Lake Cumberland so he grew up spending his summers at the lake and has never outgrown his love of the water.  He met fellow boater, Bob Goss, a retired KY state trooper, at the lake and the two spend a lot of time together chasing the "stripers".  According to Rob, the stripped bass feed on the live shad schools that swim on the water's surface.  At any given time, the bass will dart to the surface from deeper waters and a feeding frenzy occurs.

Rob came home with plenty of fish for frying and thanks to Jenny Tatum's and Lorie Davenport's culinary talents, the fish did not go to waste.  Rob told his staff after the week-end that the time spent with Rob and Bob was just what he needed. 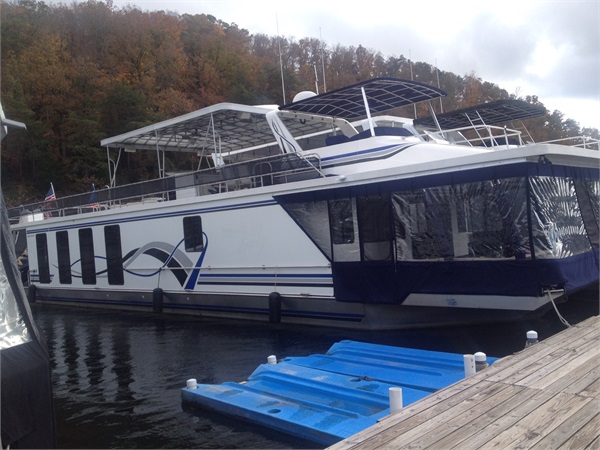 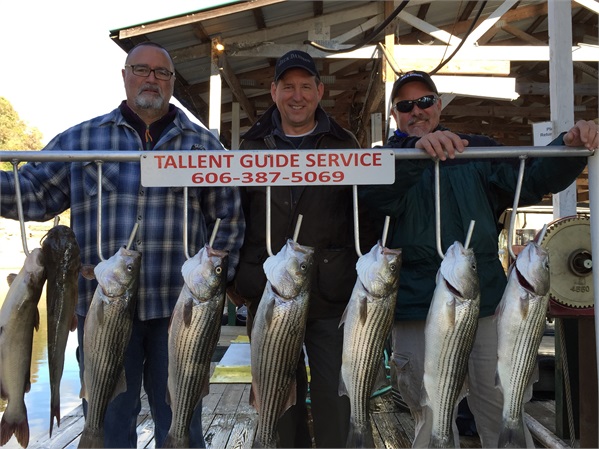 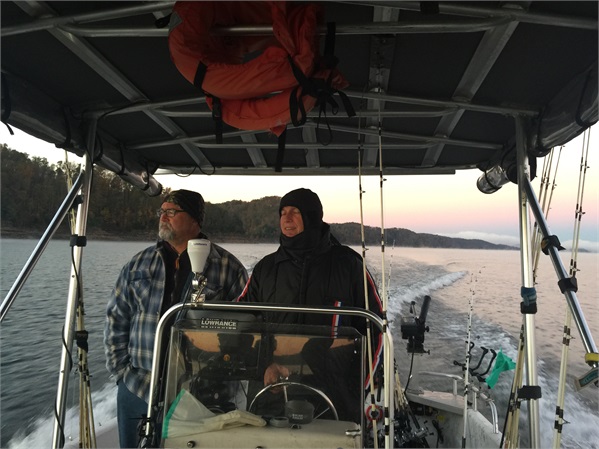 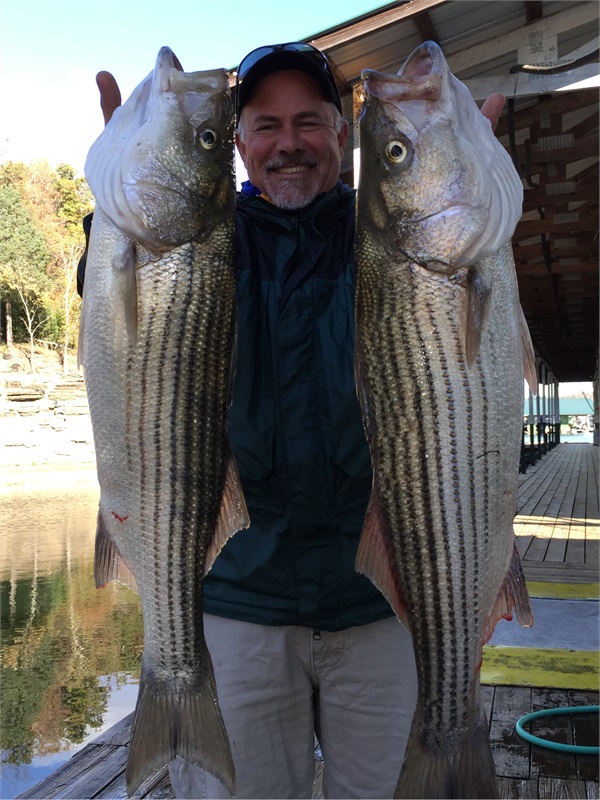 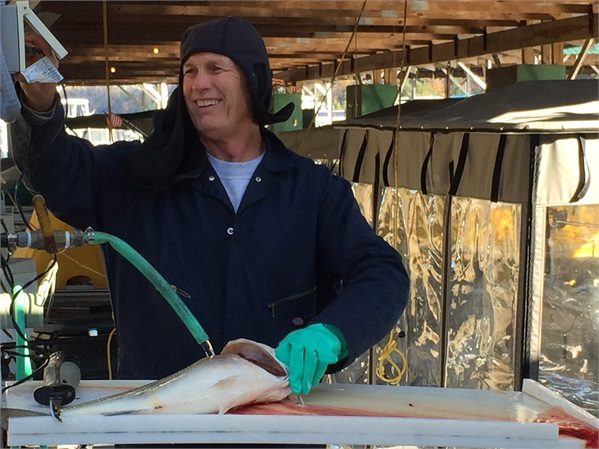 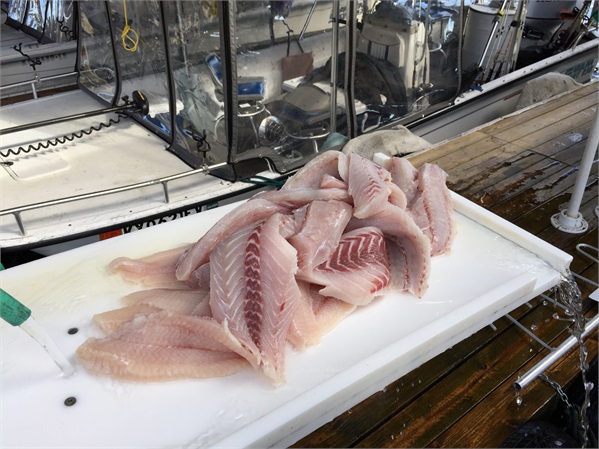 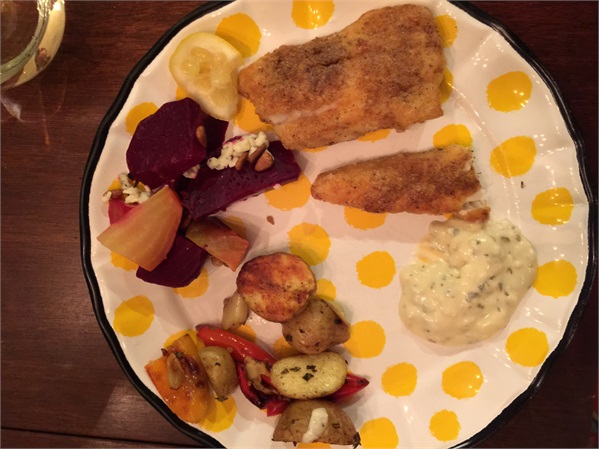 Pan fried and delicious.  Thanks Jenny and Lorie!